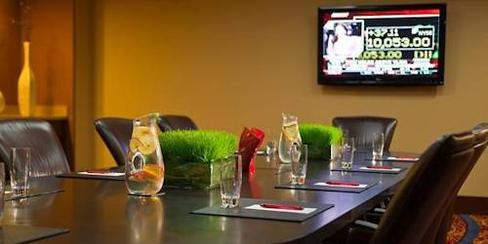 Headquartered in Washington, D.C., ReCalling Investments Pay Urban.com (previously Hilltop Coalition Funds & Commission(s) LLC. 89' to 2015) was transformed in 2007 from a nonprofit to a for profit dedicated to building a community outreach team to work block-by-block with local governments, businesses, neighborhood associations, schools, churches, and civic and non-profit organizations to gain public support for often-controversial urban issues affecting the disadvantaged community. By building a collaborating-arm with neighborhoods, municipalities and school districts ... RipURBAN.com's success and responsibilities has been able to support a pipeline in one of the largest areas of interdependence the underserved community as represented.

The founder and leader of RipURBAN.com, specific and specialized consulting in strategic business development and public affairs. JD Hawkins, aka Minister of Economics has led this company for twenty eight years; where JD remains committed to clients with planning and implementing programs where public support was critical to their success, including stronger business to business, developers, and community concerted efforts communications deemed equitable to the end-users benefit. 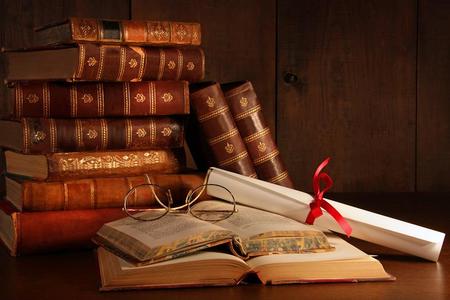 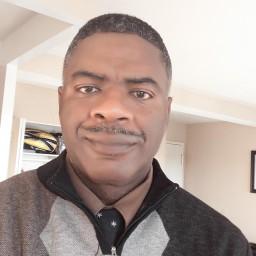 JD Hawkins' passion for community service is aided by his professional experience as CEO for ReCalling Investments Pay Urban.com.

A long-time civic leader in the greater Washington, DC area, he has been an active champion for numerous causes in areas such as economic development, leadership development, Adult-Youth Relations, entertainment and education. Previously the owner of numerous small businesses throughout Washington, DC and currently in corporate leadership, he takes delight in helping launch positive new initiatives to create jobs and enhance life in the community.